How to make a vlog script with 7 top tips

A lot of new vloggers make the mistake of going unscripted because they want to be natural on camera, but having a good vlog script shouldn’t prevent you from being authentic. If you don’t script your vlog, by the end of your shoot, you’ll likely have hours of video to edit only to realize that you missed a few important details.

Vlogging can be more difficult than many realise, so we’re here to help you get started. We’ll run through the basics, from how to start a vlog all the way through to our seven top tips for writing a vlog script for your next video

What is a vlog?

Vlogs started out as blogs. Over the years blogging has changed a lot, branching out into other media forms and moving away from more simple text-based mediums. A vlog is a video blog or a video log, and much like the more traditional blog, it’s generally about the creator or an aspect of their life or interests. While there are a number of platforms that people use to host their vlogs, YouTube is the most popular of these.

Vlogs will generally involve the creator sitting and discussing a particular aspect of their life with text, images, music or embedded videos interjected throughout. The biggest YouTuber vloggers spend considerable time planning their content, from the subjects they discuss through to the visuals and the script.

How to start a vlog (script)

The act of starting a vlog is actually relatively simple. All you need is a camera for filming, an internet connection and a YouTube account. Sure, in the long run, you’ll want to grab some editing software and a crystal clear microphone, but, for getting going with your very first video all you need are the basics.

While grabbing a ring light and the best video editing software on the market isn’t something you necessarily need right away, a script absolutely is. Smashing your early scripts out of the park can help keep people watching your videos, and it’s not going to cost you a cent.

How to script a vlog

Now you’re ready to start creating, a script is essential. Organizing the structure of your video before you start means you shouldn’t find yourself forgetting what comes next, and it helps you plan out the length of your video.

A script will make your video flow smoothly, and help you plan where to add music or extra details. Below are 7 top tips for getting your vlog script right.

What story do you want to tell and which shots are crucial to your narrative? Start by putting your ideas together into a coherent storyboard so you can get an idea of how the scenes will flow.

Your vlog script should begin with a strong and catchy hook that immediately draws viewers in and convinces them to stay. Use this part of your script to give viewers a sneak peak of some entertaining footage from the later part of the video or give a high energy explanation of what the video is about and, most importantly, what’s in it for them.

For example, check out how food and cooking vlogger Joshua Weissman hooks his viewers in with a mini-rant about how people get confused about curry. He then invites them to explore this topic with him.

While this is optional, adding an introduction in your vlog script could be a great way to reaffirm your branding efforts. It shouldn’t be long, but it should seamlessly tie in with the hook and the rest of the content. For example, you could introduce yourself and then explain why the topic is important to you.

The introduction in the following video from Shoom, the Music Operations Manager at Lickd, is an excellent example.

One of the worst things that could happen when creating a video is losing track of what you wanted to say and missing all the crucial points you wanted to make. This wastes time and you’ll have to reshoot. To avoid this, create a clear plan of all your important talking points and include them in your vlog script.

First, outline the major talking points in a coherent flow. Then expand on each talking point to further highlight important messages or information relevant to each section. After that, go through the whole video script again to see if you missed anything or if you could make additional points somewhere.

This way, you can easily create a compelling vlog script that comprehensively covers the topic or story.

Another video no-no is reading off the script in an unexpressive tone while staring blankly at the camera, (unless it’s for comedic value). So when script-writing for YouTube, it’s crucial that you add markers for changes in tones and expressions.

While changes in voice tone can add depth to your script, pairing this with sound effects and music is the best way to really bring your video content to life. Check out Lickd’s million+ track music library to find music based on certain moods.

Here’s a great example of how to use music and sound effects to elevate your script, from YouTube channel, The Zac and Jay Show.

6. Call your viewers to action

Finally, end your vlog script with a call to action that ties in with the topic of the video. You could ask your viewers to like and subscribe, but give them a reason why they should take that action as a result of that particular video.

If you want your video to be of a specific length, do a verbal run-through of your vlog script and time it to make sure it doesn’t exceed the desired duration. If your script is too long for your video, remove unnecessary fillers and points to trim it to the right length.

These essential tips will help you understand how to go about writing a vlog script for your YouTube channel and create better, more impactful content. To really make use of these tips, create a video script template that you can modify and customize as you go. That way, you’ll always have a basic frame to guide your new content and will save time on prep and post-production work.

Now you know how to create a vlog script. Here’s how to get music for vlogs

Weaving music into your scripts can take them to the next level. It can set the tone for the whole video, or enhance a particular section with a punchy sound effect. Imagine your script as pizza dough. You’ve spent hours crafting the dough and adding a sauce that’s full of zing. The music is the toppings, and you only want the very best to finish off your pizza.

Getting the very best vlog music doesn’t have to be difficult. But, finding music that’s free of copyright can often leave you with generic tracks that won’t help you stand out. This is where Lickd comes in.

Lickd gives you access to the biggest tracks from the best artists at low prices. This means you can embellish your vlogs with the latest chart-toppers without having to worry about breaching copyright or paying a big bill. Find the best music for your YouTube vlogs. If you sign up today you can get 25% off your first track!

Get the best music for your vlogs here

There isn’t anything we don’t know when it comes to music for YouTube. If you’re starting out vlogging for the first time, or just looking for ways to improve your audience and engagement, here at Lickd we’ve plenty of fantastic resources. 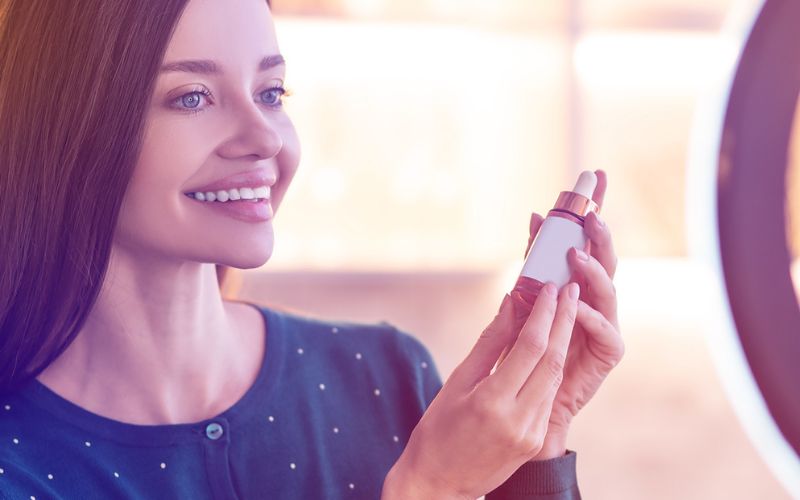 Are you a budding YouTuber and wondering how to get sponsored on YouTube? Maybe you’ve… 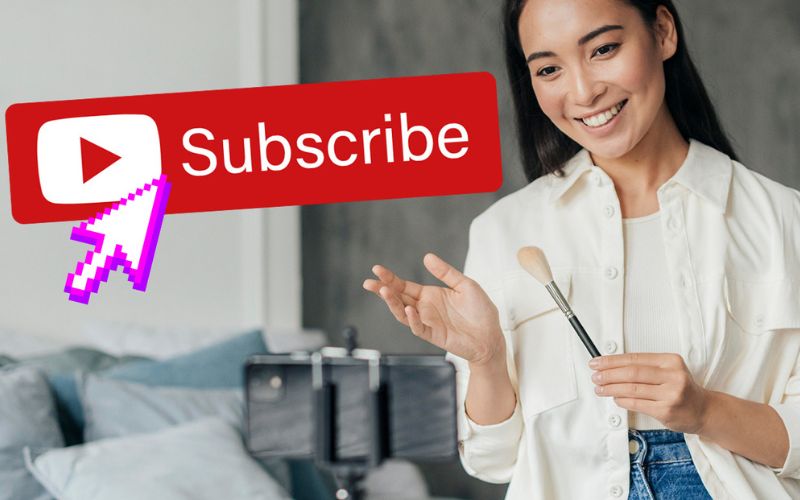