Any creator worth their salt knows that music can make or break a video. Using stock music can work great, but Lickd – the world’s first chart music licensing platform for social video creators – wanted to test how much better videos can perform if popular chart music is used instead.

The perfect creator to put Lickd to the test? Pro fitness YouTuber, Growingannanas (Anna Engelschall) of course. Anna had over 270,000+ subscribers at the time of the test (now over 1M!) and consistently delivers top-quality fitness videos to keep her followers healthy and happy. It was time for the ultimate challenge of stock music vs. chart music.

Anna created two videos for her channel, both had similar workout content, both were published in the same week but there was one huge difference…One of the videos had a killer chart music soundtrack from Lickd.

After six weeks the data for all key YouTube metrics was collected and analysed to reveal which video performed better. 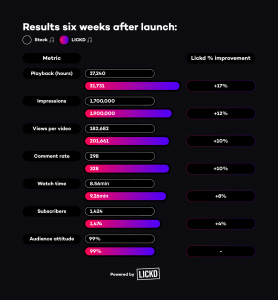 The biggest difference between the two videos was playback time in hours, with the video featuring music from Lickd receiving 17% more playback hours (31,731) in comparison to the video using stock music (27,240). This proves that viewers spend more time watching videos with a soundtrack of well-known songs.

Watch time is the total accumulated time people have spent watching a video on YouTube and is the main way the YouTube Recommendations algorithm decides which videos are promoted. Watch time is 8% higher for the video using Lickd music, showing that:

The video utilizing popular music received 10% more comments than the video with stock music. There were numerous comments complimenting the music choice, with messages such as “Amazing workout and fire music! Loved it!”, “I love the new music”, “The music and the workout is so on point!” and “Keep the fun music coming”.

The video using Lickd music gained 12% (equal to 200,000) more impressions than the video using standard stock music. Impressions show how many times the video’s thumbnail was shown to viewers on YouTube. YouTube uses many factors to determine which viewers are likely to watch a video, including video popularity. 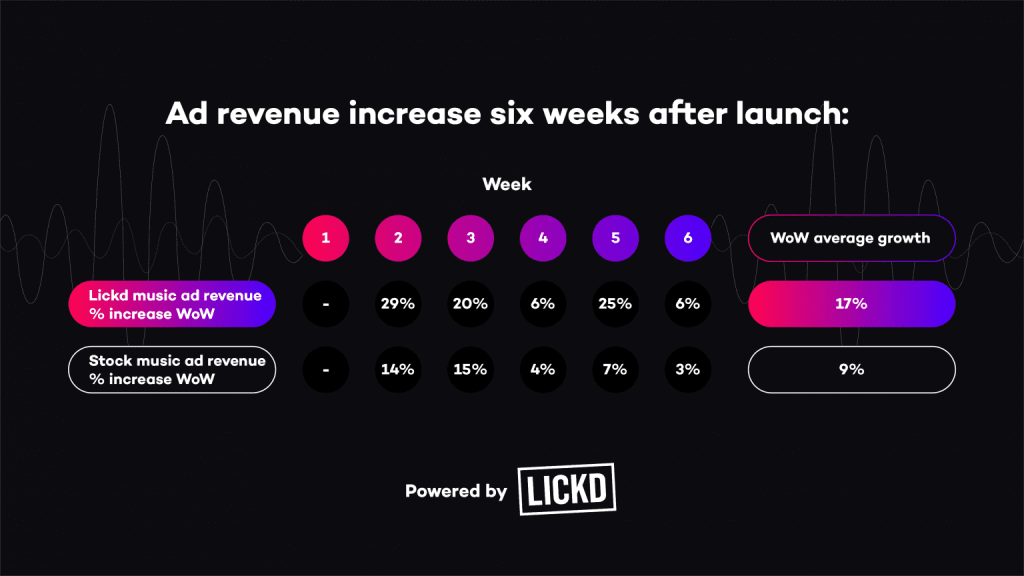 Our case study proves the power of a killer chart music soundtrack. Subscribers connect with popular tracks and enjoy the content more, resulting in better metrics across the board.

At Lickd we’ve reinvented music for online content creators and have a catalog of over 1 Million pre-cleared tracks for creators to choose from. 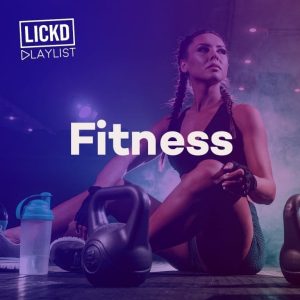 Check out Lickd’s fitness playlist for an epic selection of workout beats. Treat your subscribers to a motivational soundtrack that will help them reach their health goals and supercharge your growth goals. Boost your burpees with Becky Hill, crush your crunches with Charlie Puth and smash through your mountain climbers with Mabel, with over 1 Million top-quality tracks, Lickd’s got you covered. You get 25% off your first track so get started today.

Since completing the music case study with Lickd, Anna has continued to use Lickd music and her channel quadrupled in size from 270,000 subscribers to 1,5 million in just over a year! Anna’s top-quality videos featuring Lickd music keep her audience coming back for more, as you can see from the videos and comments featured below. 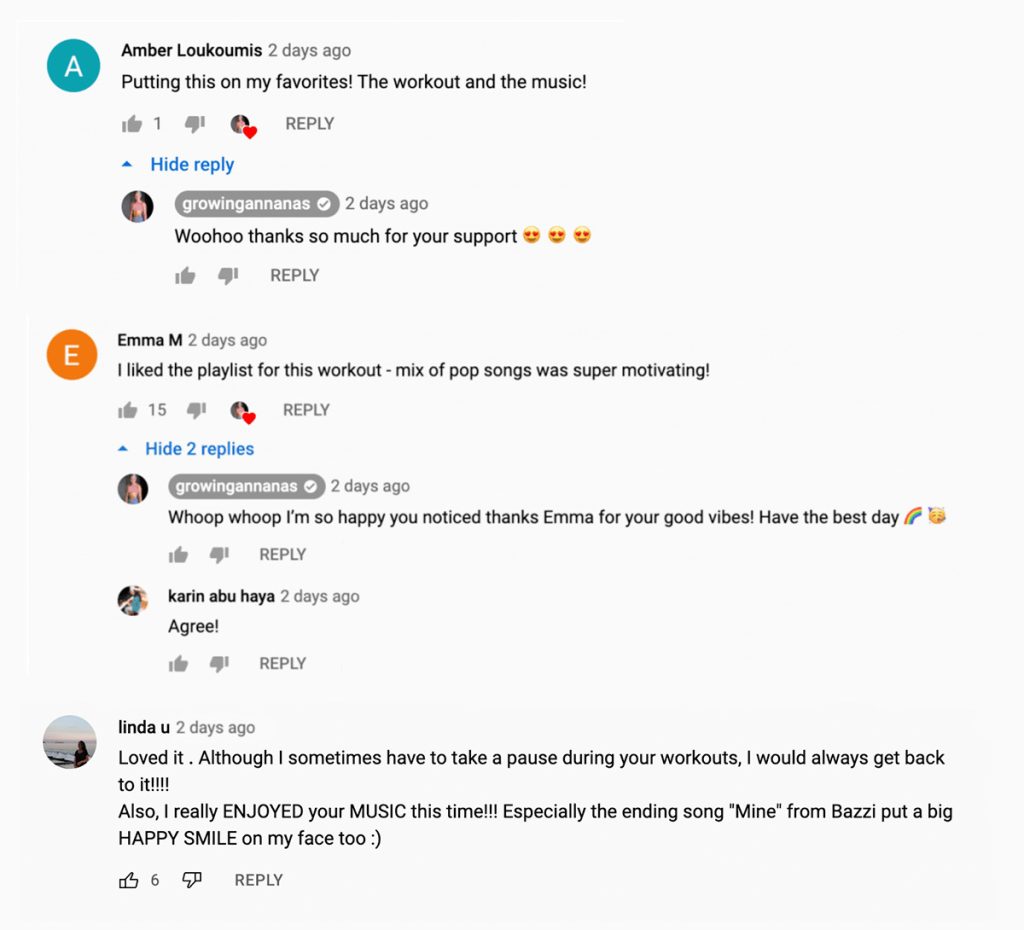 If you want to boost your engagement and grow your channel like Anna, consider using popular music from Lickd. And if you still want stock music too? Don’t worry, we also have the world’s biggest library of stock music. Sign up today and get 25% off your first track.

Boost your engagement too!
© 2022 Lickd limited
Back To Top