FIFA soundtracks have played a massive part in music discovery among the massive audience of this legendary game. So, if you’re a content creator that makes videos around FIFA or football, or perhaps just looking to license music that you know and love, you’ve come to the right place. In this article, we’ll take a look at the best FIFA songs that are also available to license for YouTube on Lickd. There have probably been a few songs FIFA YouTubers use that fill you with FIFA nostalgia and make you wonder how on earth they got their hands on a license to use it. Don’t worry we’ll cover that too. Enough preamble, it’s game time!

FIFA 22 is launching on October 1st and is the latest iteration of this popular football game that’s been going since 1993. FIFA is one of the few games that releases a new version every single year, giving its fans something to look forward to. Now, if you’re a fan of music and football, you might also be interested in the soundtrack that accompanies the game, which is also updated every year.

The full FIFA 22 soundtrack spans 122 songs from 27 countries, of which 52 songs are brand new to the game. This is the largest FIFA soundtrack to have been created so far, so fans of the game’s music are in for an absolute treat. With a wide range of genres, this soundtrack also has a great combination of both established and new artists, including The Chemical Brothers, Glass Animals (from the TikTok hit ‘Heat Waves’), easy life, Baby Queen, Kojey Radical, Inhaler (Ireland’s up-and-coming #1 indie-rock band – featuring Bono’s son!), Elderbrook, Sam Fender and many more.

NOISY is the band FIFA have picked to create the main, official soundtrack for both FIFA 22 and Volta. FIFA 22’s track is called ‘Young Dumb’ and is a very energetic track with pumping bass, drum breaks, sirens and claps. Frontman Cody said: “This song is for the festivals, the parties and the chaos that’s coming when clubs are open and gigs are back. We’re so fucking ready for it.”

As for Volta, NOISY have stepped forward with the track 24/7 which is also pretty energetic but also feels inspiring and positive.

Take a look at and listen to the tracks from the FIFA 22 soundtrack that you can already license for your content below:

If you’re a content creator on YouTube, you may want to use this music in your videos – especially if you create any football or gaming-related content! Luckily, Lickd is here to help with that. As the first platform ever to make popular music licensing possible for YouTube, of course, we couldn’t forget about the FIFA soundtracks. Below, we’ll list some of the best FIFA tracks of all time, that you can also license from Lickd for your next video!

Without further ado, below is our list of the best FIFA songs for YouTube. Listen along with this video:

This is an iconic fan favorite, actually named the greatest ever FIFA song in a study by GAME. This high-energy song will get you pumped up and ready to go. It also hit #1 in the UK, which is quite impressive considering it was John Newman’s debut single. Perhaps it can take your content to new heights too?

Bastille – Send Them Off (FIFA 17 Soundtrack)

Bastille have had their tracks featured in FIFA before – ‘Pompeii’ in FIFA 14 and ‘Hangin’’ in FIFA 16 – and they definitely delivered again in FIFA 17. This powerful and dynamic track is great for building energy, driven by a big, punchy and catchy hook, provided by a blasting horn section. According to the Daily Mail, this was one of the two standout tracks for FIFA 17 (alongside Kasabian’s ‘Comeback Kid’) and we can see why. Seeing as 2017 was a great year for FIFA music, it says a lot.

Disclosure – F For You (FIFA 14 Soundtrack)

Another throwback to FIFA 14, this electronic track is catchy and makes for a great consistent background track to use in-between those big energy tracks we’ve seen so far! The music stays relatively consistent throughout the entire track, making it a good one to work with for any longer parts of your video that need a solid, unchanging background. Also, the longer you listen, the less likely you’ll be able to stop yourself from tapping your feet. Try it for yourself.. go on, we challenge you.

This Indie rock track is perfect for building energy slowly over time and feels very propulsive. This is a drum and guitar-focused track that doesn’t have too many bells and whistles or added production and that gives this song great, raw emotion. Also, we just love how excited Sam Fender was to have his music included in such a legendary game. “If I could tell my 12-year-old self this he would probably shit with excitement. WHAT!!?”

This catchy, easygoing alternative/R&B track is one you’ll probably struggle not to bop to. Horns and chants in the bridge of this track really give you the vibe of actually being in the crowd at a football game. A perfect match for FIFA? No doubt about it.

Crystal Fighters are no strangers to FIFA, with their tracks ‘Follow’ and ‘Love Natural’ featuring in FIFA 13 and 14 respectively. This track is another winner and brings back the same vibes those FIFA soundtrack classics did. It will immediately make you feel uplifted, motivated and as if you could be on a warm island somewhere drinking a cold beer. Could this help you take your videos to another level? Sorry, pun intended, but we really think it could. Only one way to find out!

The Amazons – Stay With Me (FIFA 18 Soundtrack)

Coming back to high energy songs, this anthemic rock track definitely brings the energy that’ll get you going and immediately inject you with some football spirit. Not bad considering it was on The Amazons’ debut album. Give it a listen yourself and see what happens.

A bit of a switch up from The Amazons, this pop track is another uplifting bop with a strong beat that’s sure to keep you in motion. Many call this track underrated and we just have to agree. Personally, we love it and think it has FIFA written all over it.

Kojey Radical – Where Do I Begin (FIFA 20 Soundtrack)

Where do we begin with this one? (sorry, we’ll stop with the puns now.) Following on from the success of his collaboration track ‘Water’ with Mahalia & Swindle in FIFA 19, Kojey Radical came back in full force for FIFA 20. This Hip-Hop/rap track is packed with everything you’d want in a football track. Horns, a solid beat, and lyrics about the effort put in to get to where you are today. We can’t fault it.

One of the few female-fronted tracks featured, this R&B banger is smooth and groovy, yet still manages to bring the energy of a FIFA track. Priya seemed very excited about her feature in FIFA 21, taking to Instagram to say it was a “Huuuge honor to be on the FIFA 21 soundtrack!!”

Another Sky – The Cracks (FIFA 20 Soundtrack)

This dynamic alternative/indie track is a little different from some of the previous tracks. Its dynamic nature means it would be perfect to build emotion or for a sudden punch of energy. Let’s just say this song has the best of both worlds. Listen to the track and you’ll see for yourself what we mean.

This upbeat indie track is so motivational and sporty it could make even the least athletic of us want to run around on an actual football pitch. A perfect track to finish off on, in fact!

Listen to all of the FIFA tracks mentioned above in this FIFA Playlist and license them easily from there too!

Let us know which FIFA track is your favorite and if you agree that these are the best FIFA songs. We’d also love to hear whether this article was interesting to you and helped you pick out some tracks for your next video! Let us know by sharing this article using the social share buttons below or simply share to your preferred social media channel. Either way, just don’t forget to tag us so we can see it!

If you’re new here and are a content creator, or if you’re thinking about starting a channel, first of all: Hi! We are the first and only music platform for creators that allows you to use mainstream music in your videos. Second of all, we have a 25% discount for you for your first track so you can try Lickd out for yourself!

Get better music for your videos

Does It Really Work?

Not convinced yet that Lickd could help supercharge your content?

Find out how they did it and see the results for yourself below. 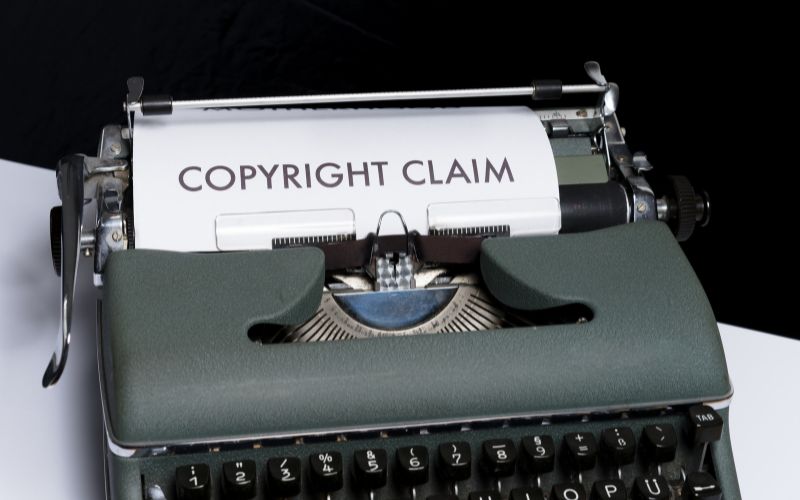 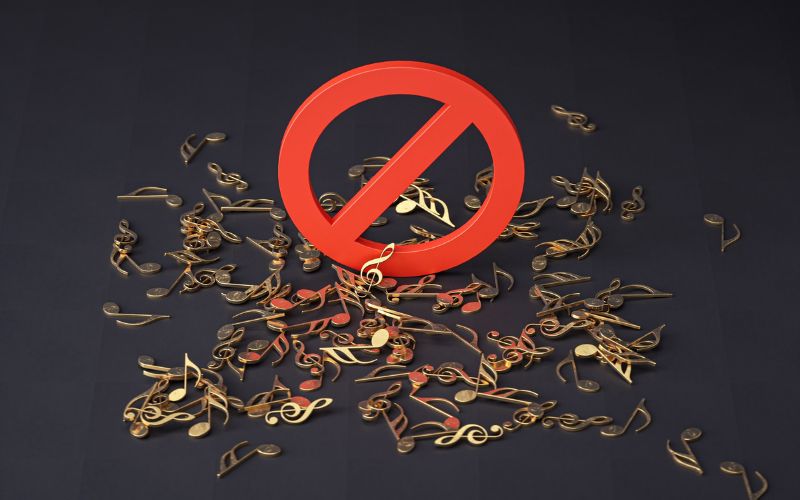 Finding the best music for YouTube videos can be challenging, especially when you want to…